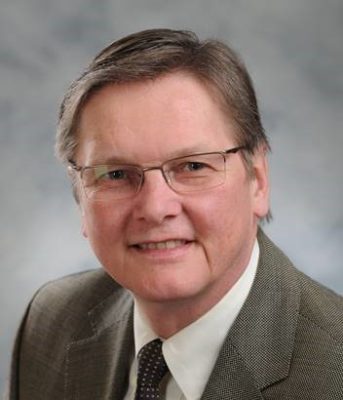 Dr. Martin J. Gardner practices general cardiology with a speciality in cardiac rhythm disorders, electrophysiology studies, catheter ablation, and genetic heart disorders. He has practiced at the QEII Health Sciences centre (previously at the Victoria General Hospital) since 1981 and is a professor of medicine at Dalhousie University.

He received his Medical Doctorate from Dalhousie University in 1976 and did two fellowships: one in cardiology at the Royal College of Physicians and Surgeons of Canada (RCPSC) in 1980 and an electrophysiology fellowship at the Hospital of the University of Philadelphia in 1981. In 2003, he completed a sabbatical in genetic heart disorders with Dr. William McKenna in London, England.

Dr. Gardner has four children, one of whom is a pediatrician, and eight grandchildren.

Dr. Gardner has been a Council member since 2014 and is currently the College’s President and serves as the member appointed by the Dean of the Faculty of Medicine at Dalhousie University. Dr. Gardner is a member of the College’s Executive, Finance and Audit, Professional Standards, Nominating, Registrar Review, Reinstatement, Registration, and Registration Policy committees.

© 2020 College of Physicians and Surgeons of Nova Scotia